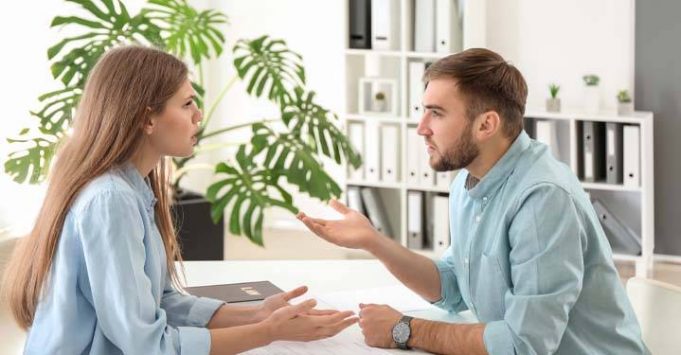 Actually, a man and a woman who are married can quite easily terminate the marriage, providing they meet certain criteria laid down by the family court, which has jurisdiction over marital matters. According to Australian law, each party would have personal assets (assets acquires prior to the marriage) and what are known as joint assets, which might be real estate, vehicles, works of art, jewellery or IT hardware.

The two parties must sit down and come to what each feels is a fair settlement in which marital assets are divided between the two parties. This might include cash settlements or even one party agreeing to giving the other party a share of their superannuation, which can be used in part settlement. When using consent orders for property settlement, there might be issues, such as one party might feel that they should have 50% of the accrued equity in the property, which could be a sizeable amount if they have been together for many years. It isn’t unusual for the one party who wishes to remain in the family home to take out a loan to pay off their ex-partner, plus the division of furniture, vehicles and other items could come into play.

Consent orders may contain agreements over the following:

It is not uncommon for both parties to almost reach an agreement, disagreeing over minor issues, and rather than presenting the case for the court to decide, both lawyers would do what they can to thrash out a deal, which saves everyone time and money.

As you would expect, the family court primarily has the children’s best interests at heart, and when two parties cannot agree to child related issues, then the family court will have no choice but to make a ruling. They would take everything into account and their decision would be the one that they feel is best for the children.

The more in agreement the two parties are, the easier it is to finalise the divorce, and if both parties have signed consent orders, this makes is much easier for everyone involved. If you need some advice regarding a divorce, talk to an experienced family lawyer and you certainly won’t regret it.

What to Expect in the Divorce Trial Process

Creating Connections: How to Build a Community

How Toys Play an Important Role in Physical and Mental Exercise for kids?

Few Mistakes May Always Hold You Back from Happiness

Basics to learn about fat transferring process for individuals in need